Posted on 03 Σεπτεμβρίου, 2018 by Marina Hadjisoteriou

The EU Justice Scoreboard shows that while judicial independence in Cyprus is perceived to be relatively high, the length of court proceedings is among the longest in the EU. This results in weak contract enforcement and undermines the general business environment by creating uncertainty.

One of these reasons is that the operations of the Cyprus courts are almost entirely based on manual and paper‐based systems, with only basic ICT facilities in place.

The European Commission is actively supporting Cyprus on judicial reform efforts and the Structural Reform Support Service (SRSS) is providing technical support in the implementation of these reforms. A report on the reform of the Court system was published by a team of experts led by Lord John Dyson in March 2018. One of the important proposed reforms is the implementation of E-Justice, which would lead to a major transition from the current paper-based Court system to a technology-based system.

In practice, electronic lodgement of pleadings would be made available and the lawyers and the judges could refer to electronic documentation in Court rather than having to present to the Court voluminous paper documents and lever arch files. Additionally, computerisation (electronic data processing) would be made available for all cases so both judges and lawyers would be able to review the typed minutes of the court hearings, instead of manually having to take handwritten notes during the hearings.

Additionally, paper‐based systems are particularly vulnerable to natural disasters as, by their very nature, they do not easily lend themselves to back‐up. This became abundantly clear when important exhibits filed at the Nicosia District Court in relation to pending trials were destroyed during a fire that took place in February 2018.

The implementation of the E-Justice reform would reduce unnecessary delays and costs and increase efficiency for all parties involved but it would require essential training for all stakeholders.

Initially, lawyers around the world were slow to adopt digital changes. Mostly, because they deal with highly confidential information crucial to their clients’ welfare and were thus worried about being unable to properly safeguard such information. But now — huge advances in virtualization and cloud security — present an opportunity for many firms to make efficiency gains and adapt to an increasingly popular agile working culture.

Firms need to change many of their traditional working practices in order to survive. Being available to meet clients in a single office location 8-6 Monday to Friday has not been good enough for some time now. Clients are demanding more flexibility by being able to contact their lawyers by email or via Skype or WhatsApp outside regular office hours. Similarly, lawyers are demanding flexible working opportunities where their input is judged on results rather than office attendance. Lawyers can work from anywhere in the world if they have internet connection and can access electronic documents online. Whether increased flexibility improves or hinders the work-life balance remains to be seen.

Law industry professionals (and not just lawyers) must learn to embrace technology or risk being left behind.

The content of this article is intended to provide a general guide to the subject matter. For further information, please contact Ms. Marina Hadjisoteriou at marina.hadjisoteriou@kyprianou.com. 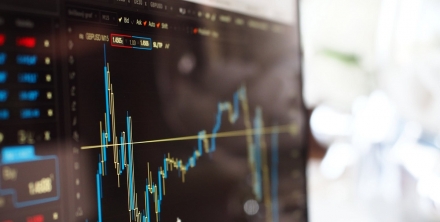 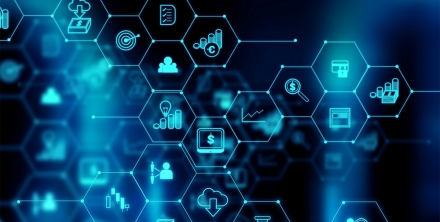