Influencers, the kind of people that have the power to influence the masses just by being themselves. Notably, influencer marketing has outgrown any other form of digital marketing strategy due to the fact that it is the simplest (some would say the best) form of marketing; word of mouth. Consumers trust recommendations from influencers, and the more authentic and regular the influencer is, the better.

What to be aware of

Nevertheless, influencers should take great care when agreeing terms with brand owners, and should receive proper legal advice. Undoubtedly, a formal agreement that clarifies commercial and intellectual property aspects should be a prerequisite. Such an agreement should determine the following:

An example to be avoided

A well-known macro-influencer posted on his personal Instagram profile, images and videos depicting the shoes designed by him placed on the hood of his own custom-made Ferrari 812, which apparently had the same colour as the shoes. The post clearly evidenced the Ferrari logo and the post was accompanied by a commercial caption. After delivering a cease and desist letter, Ferrari proceeded to the Genova Court claiming unlawful use of its trademark, among others.

The Court of Genova held that the placing of the shoes on the hood and body of the car suggested that the brand owned by the influencer was somehow connected to the Ferrari brand, thus constituting likelihood of association between the related products and Ferrari’s trademarks.

This example clearly shows that influencers should take time to understand their legal position, and consult with a lawyer, in their attempts to either promote a brand’s products or repurpose third-party intellectual property.

The content of this article is intended to provide a general guide to the subject matter and does not constitute legal advice. For any further information please contact Agis Charalambous, Head of IP at IP@kyprianou.com 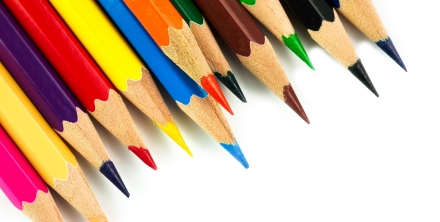 The importance of colour 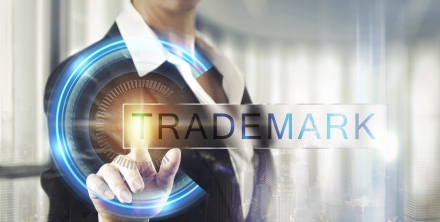 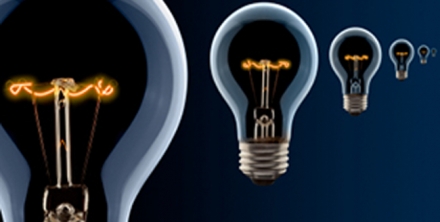 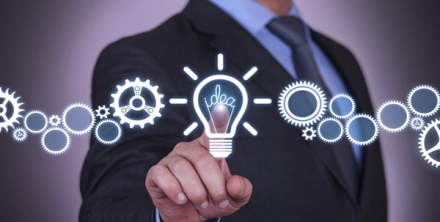 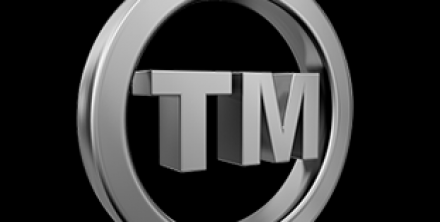 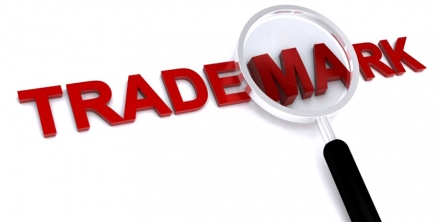 Identifying trademarks as an important part of branding 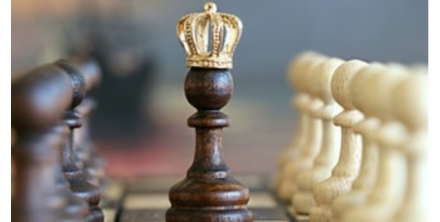 Best of both worlds: Protect your brand and grow your business! 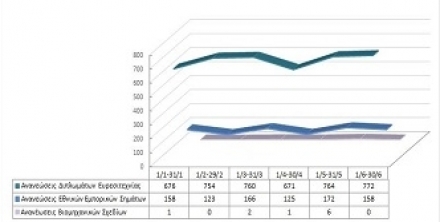