Posted on January 08, 2021 by Paola Hadjilambri

Although shipping has been historically male-dominated, the number of women nowadays who belong in the maritime industry is about 23,000 worldwide. It might look like a significant number but it is actually only 2% of the world’s maritime workforce.

This number raises many questions as to why women do not choose the maritime industry to build a promising career. Perceptions that this kind of job requires skills and strength that only men have is the most popular reason why women are not encouraged to enter the shipping arena. Sexual harassment or even abuse is the second possible reason which keeps women away from the shipping industry.

The International Maritime Organisation has taken a series of steps and made important efforts towards strengthening the role of women in the shipping industry. Having women aboard ships gives a great advantage as it creates a more natural social environment.

Furthermore, labour surveys of the shipping sector have indicated that women could be an underutilised source of maritime talent to which we need to pay attention so as to make up the existing and growing shortfall that the industry is facing right now.

One of these steps of empowering women in Shipping was made by The International Maritime Organization (IMO) which has made it its mission to support gender diversity in the maritime sector especially in 2021. The IMO announced that it will be sponsoring a number of women from developing countries so as to help them follow a new maritime leadership programme.

The initiative was announced during the first Maritime SheEO conference, which brought together maritime experts in a virtual space on 23 November 2020, to debate the theme "Diversity and Sustainability: The Business Case". Maritime SheEO works towards creating the next generation of female maritime leaders.

"Empowering women fuels thriving economies across the world, spurs growth and development, and benefits everyone working in the global maritime community and beyond," stated IMO Secretary-General Kitack Lim during the opening session. It is worth mentioning that General Kitack Lim has always been the one who emphasised the importance of female representation and diversity in the maritime sector and beyond.

The leadership programme is expected to be fully launched by International Women's Day (IWD) on 8 March 2021. Under the slogan: "Training-Visibility-Recognition", IMO has taken a strategic approach towards enhancing the contribution of women as key maritime stakeholders.

The IMO has invited women in the maritime sector to take action so as to raise awareness showing the diversity of roles they have, thus inspiring other younger women to embark on a maritime career. Examples of actions women in maritime have been taking to empower their presence and roles include the production of the film “Turning the Tide”, the Social Media Wall and the women in maritime photo bank using the hashtag, #MaritimeWomenPhotoShare. Accepting the invitation of the IMO, women of the maritime sector, share photos of themselves at work, using the hashtag #MaritimeWomenPhotoShare.

On the other hand, however, if women are to be fully included in the maritime industry, they should not be limited to participating in one or two areas such as environmental work, or entrepreneurship such as ship ownership. The role of women has to be recognised and framed by ensuring that the creation of such a community of experienced women in maritime occupations will eventually take place at several levels and in various sectors of the industry.

This, however, must not come at the expense of any seafaring experience, education and training which is why the IMO encourages women to take advantage of the programmes that are offered by specific educational institutions beforehand.

Women have an important role to play in the maritime industry. We can already see the examples of Angeliki Frangou who has been characterised as the female ‘Onassis’, as she is the CEO of Navios Group with a fleet size which counts 70 vessels, of which 36 are owned and with a revenue of approximately $390 million. Mrs Frangou was placed in second position among the 10 most influential women in the maritime industry on Lloyd’s List Top 100 in 2018, thus making Greece and women around the world proud.

At the same time, it is not a coincidence that Natasa Pilides, Shipping Deputy Minister of Cyprus, has been placed among the 10 most influential women in the Shipping Industry on Lloyd’s List Top 100 for 2019. Mrs Pilides, has co-ordinated growth in the maritime community to great effect. As far as the presence of women in the maritime industry is concerned, she stated “We need to be present in the conversation. People must feel we are on the map; we should have an opinion”. Her influence is on the rise and as a result Cyprus seems well positioned to benefit.

The content of this article is valid as at the date of its first publication. It is intended to provide a general guide to the subject matter and does not constitute legal advice. We recommend that you seek professional advice on a specific matter before acting on any information provided. For further information, please contact Mrs Paola Hadjilambri, Director of Business Development at +357 26 930 800 or via email at Paola.Hadjilambri@kyprianou.com 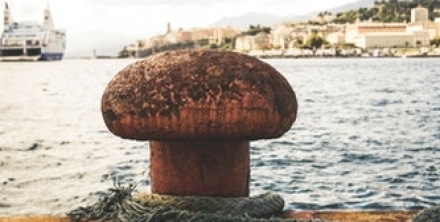 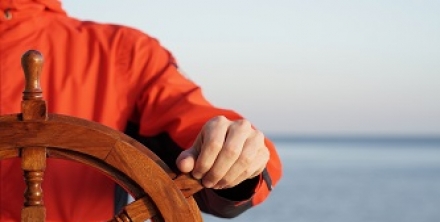 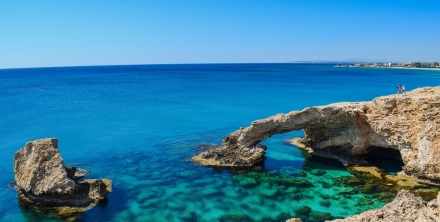 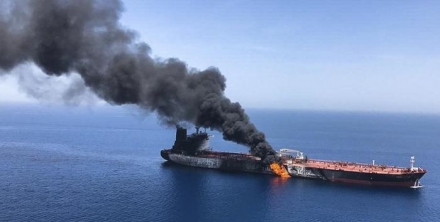 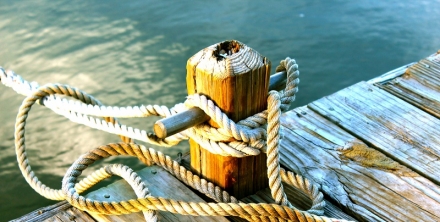 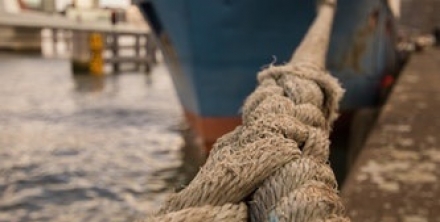