Menelaos Kyprianou is the managing partner of the firm and specialises in the field of litigation with a cross border element. UK and Russian leading law firms regularly refer work to him. The European Legal 500 Directory in its 2015 Edition has described him as "an outstanding lawyer" while according to the Chambers Europe 2015 directory Menelaos is "relied on by clients for his excellent support in corporate disputes".

Menelaos was also a member of the board of the Cyprus Securities and Exchange Commission during the years 2007 – 2011.

At present, Menelaos Kyprianou is the Chairman of the Appeal Committee for Financial Disputes of the Cyprus Football Association.

Cases that have created a precedent:

Menelaos has been consistently recommended by the independent international law directories Chambers & Partners and The Legal 500 as an expert in the field of dispute resolution.
CLIENT TESTIMONIALS AS PUBLISHED IN THE LATEST EDITION OF THE LEGAL 500:
"Menelaos Kyprianou is by far the best lawyer in Cyprus. His endless knowledge, his kind character, and his efficient decision-making provides the client with adequate security to trust even his/her life to Menelaos."
"Menelaos Kyprianou breaks down otherwise complicated barriers with ease."

Litigation with a cross border element

In the context of a certiorari (prerogative writ) application obtained an order from the Supreme Court quashing the issuance of an arrest warrant that had been issued by the lower court. The arrest warrant had been issued against a Russian resident in the context of a private criminal case concerning a dispute over a high value coal mine in Russia. The Supreme Court held that service in Russia had not been effected properly on the basis of the relevant European Convention on Mutual Assistance in Criminal Matters. Therefore, it was quashed as having been issued in excess of jurisdiction. In this case the Supreme Court made important observations regarding the way that international conventions must be interpreted.
Succeeded in having a judgment issued by the LCIA (for a total amount exceeding EURO 100 million) registered and executed in Cyprus. The application was a particularly complex one because for various reasons the original agreements on the basis of which the dispute had been referred to arbitration were not in the possession of the applicant (its production is a pre-requisite for the registration of the award). The court however allowed surrounding circumstantial evidence to be taken into account and allowed the application. The case is very important as it shows that the modern tendency of the courts is to adopt a logical approach in these matters instead of an overtly formalistic approach.
In October 2019 appeared as an expert witness on Cyprus law before the Svea Court of Appeal in Stockholm. Menelaos testified on the principles that a Cyprus court would apply to interpret contractual provisions.
Represented a Forbes listed Russian businessman in relation to the resolution of a dispute arising from a joint venture valued at USD 15 billion.
Called as an expert witness on Cyprus Financial Law in arbitration proceedings before the Moscow Chamber of Commerce.
Was the lead advocate and had the case management in three related LCIA arbitrations concerning a dispute arising out of a share sale agreement concerning the Kazakhstan port authorities for a consideration in the region of USD 300,000,000.
Represented a prominent Russian businessman in a dispute over the shareholding of one of the largest malls in Moscow, Europark.
Represented a major German bank in a dispute it had with a Cypriot entity beneficially owned by a Ukrainian oligarch in relation to the sale of a Ukrainian Bank.
As a junior lawyer assisting senior counsel appeared in 1995 before the European Court of Human Rights in a much publicised right to life case against the Republic of Cyprus.
Successfully defended a presidential candidate for the 1998 Cyprus elections from a libel claim that had been filed against him a few weeks before the presidential elections.
Won an appeal in the Supreme Court of Cyprus against a well-known local ophthalmologist who was held to have negligently performed eye laser surgery on the plaintiff, a young lady, causing her permanent sight problems.
Acted on behalf of a well-known local doctor in a libel claim he filed against a major local newspaper and against a well-known political figure. The libel claim was successful before the District Court and was later upheld on appeal by the Supreme Court of Cyprus. The judgment of the Supreme Court in this case created an important precedent on the limits of the defence of fair comment in the law of defamation.
Represented the defendant in a case brought by his former business partner, seeking substantial damages on the allegation of fraudulent misappropriation of a successful business. The matter involved proceedings in several jurisdictions. We successfully defended an application for a freezing order and filed a criminal complaint for perjury against a witness.
Has been called as an expert witness on Cyprus Financial Law in arbitration proceedings before the Moscow Chamber of Commerce.
Advised a major international consultancy firm in relation to the latter’s appointment as independent experts by the Central Bank of Cyprus to carry out an investigation on the events which led the two largest banks in Cyprus to require state assistance.
On behalf of a major German bank obtained an anti-suit injunction prohibiting a Cypriot entity of Russian interests from proceeding with a claim against it in the Russian courts.
Is presently representing a Greek shipowner in a much-publicized ship arrest case before the Cyprus Admiralty Court.
Is presently involved in one of the largest and most complex white collar disputes to reach the Cyprus courts. In this case Menelaos is representing the owners of an internationally renowned company dealing amongst others in shipping and energy. The owners filed a case in Cyprus alleging fraud and misappropriation of funds against a high-ranking employee and a number of co-conspirators.
Is presently representing the technology platform company Gett in a major contractual dispute against Volkswagen. 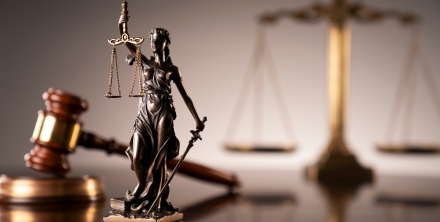 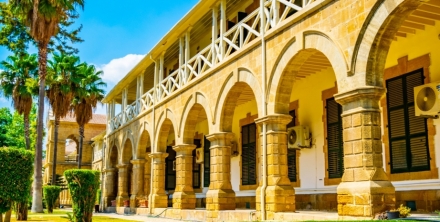 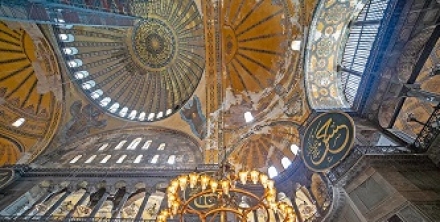 The conversion of Agia Sophia into a mosque 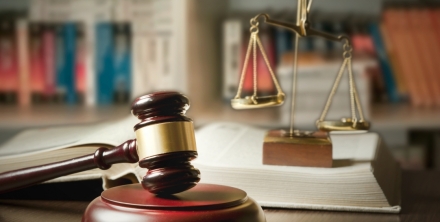 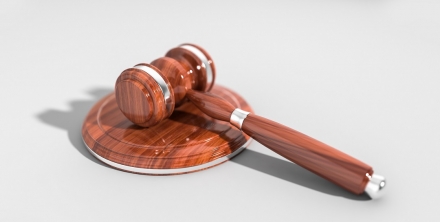 Mediation in Cyprus – A flexible and confidential procedure 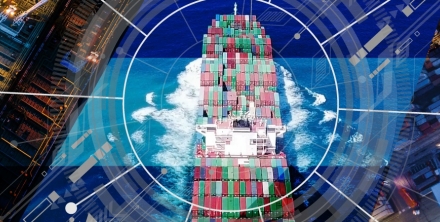