Prior to his appointment as the Head of the Litigation Department in Paphos, Manthos Mattheou had served as a District and Senior District Court Judge for 21 consecutive years acquiring in the process a wide-ranging experience of both civil and criminal procedure in the administration of justice in Cyprus.

Manthos Mattheou obtained his law degree from University College London in 1985 and after completing both his national service in Cyprus in 1988 as well as his traineeship afterwards, he was employed as a qualified lawyer by an established law firm in Paphos before setting up his own practice in 1991, also in Paphos, which he maintained for six years until his appointment in 1997 as an acting District Court Judge when he was posted to the District Court of Nicosia where he served from such post until 1999 when he was transferred to the District Court of Paphos.

Currently apart from his duties as the Head of the Litigation Department in Paphos he will also be teaching the Law of Succession at the local university of Neapolis. 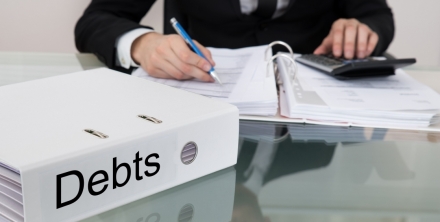 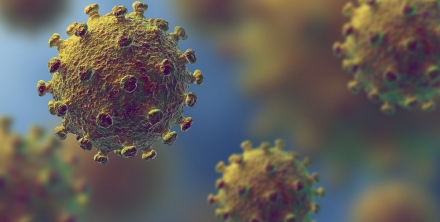 Covid19 – Civil Liability of those infected 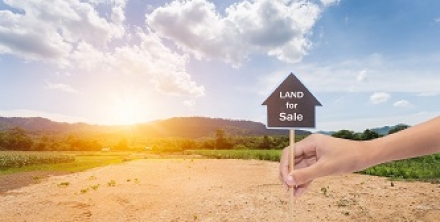 Consumer Protection in Cyprus in relation to the purchase of land 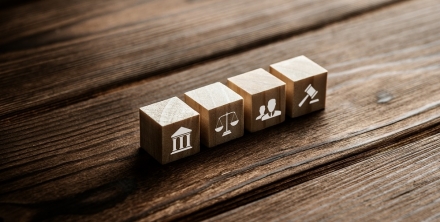 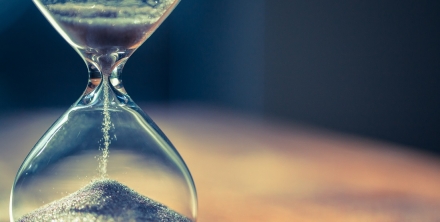 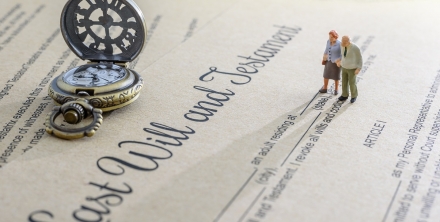 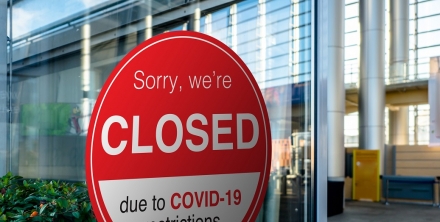 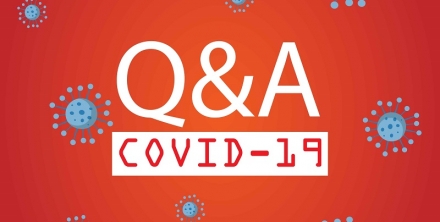 Covid-19 Measures by the Cyprus Government: Answers to tenants’ questions 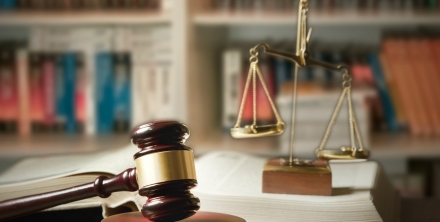 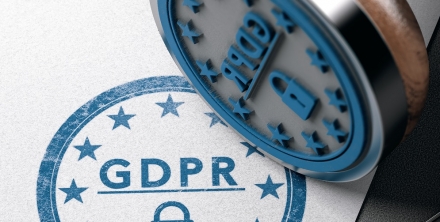